What is sonic brushing?

In the past decade, a new kind of tooth brushing has been introduced, the sonic brushing. But what is this actually? And how is it different from normal electric? A sonic toothbrush produces vibrations while brushing your teeth, causing the toothbrush to automatically make the right movement at a high frequency. A sonic toothbrush is known to remove more plaque if you brush your teeth for 2 minutes at least twice a day. Sonic brushing also stimulates good fluid dynamics, so that the toothpaste penetrates deeper between your teeth, so that not only the plaque on the teeth is removed, but also between them. 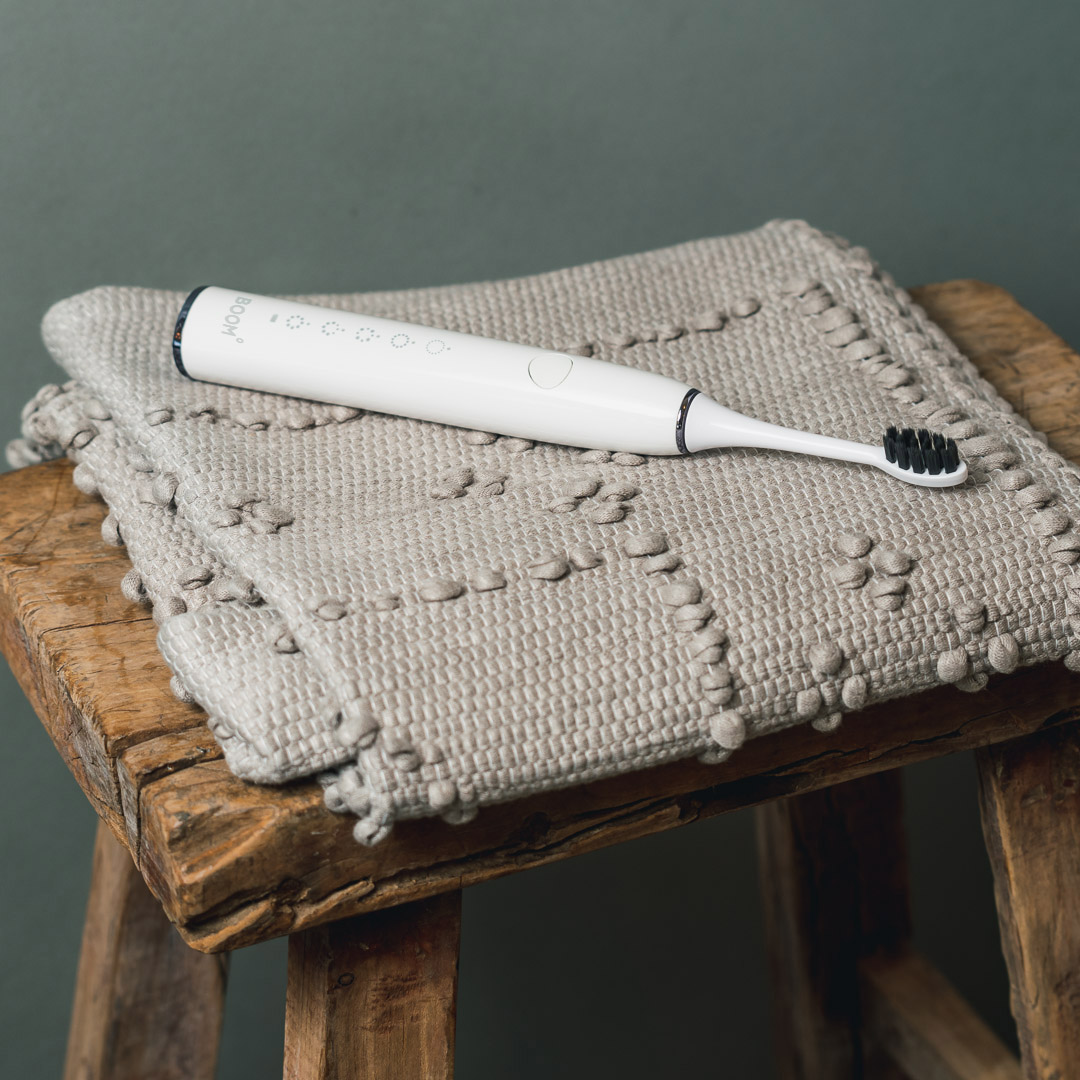 The shape of the head of a sonic toothbrush resembles that of a regular manual toothbrush. Thanks to the large surface, you can brush several teeth at the same time at the same time, which reduces the chance that you will miss something. The shape of the brush ensures optimal results. There are no moving parts in the brush head. The head of the BOOMBRUSH also contains super soft carbon-injected bristles that ensure an even better result!

The differences between electric and sonic brushing

In addition to sonic brushing, there is another option, namely oscillating brushing. Oscillating toothbrushes use a round, rotating brush head. This is also one of the biggest differences between an electric and a sonic toothbrush. Due to the many vibrations of a sonic toothbrush, it cleans much more intensively than when you use a rotating toothbrush. For example, with an electric (oscillating) brush the RMP (rotations per mintue) is around 8,000, while the average VMP (vibrations per minute) with a sonic brush can reach 40,000 VMP!

In addition to the number of vibrations, there is another big advantage of sonic brushing your teeth. The toothbrush makes a lot less noise than an electric toothbrush. This way you can simply brush your teeth in the morning without the whole house being able to enjoy it. Because this is a completely different experience, it will take some getting used to brushing with the sonic brush, but in the end you don't want anything else!

Advantages of the BOOMBRUSH sonic toothbrush

Since the emergence of the sonic toothbrush, there are many different types on the market. These different types come with different qualities. One of the advantages of the sonic BOOMBRUSH is the number of vibrations. With 40,000 vibrations per minute, this is one of the highest in its class. The more vibrations, the better the removal of tartar, plaque and the smaller the risk of discoloration. You also only have to charge the BOOMBRUSH once every 90 days, thanks to the good battery. So you can easily take it with you on a trip. Would you like to know more about the BOOMBRUSH brush and its qualities? 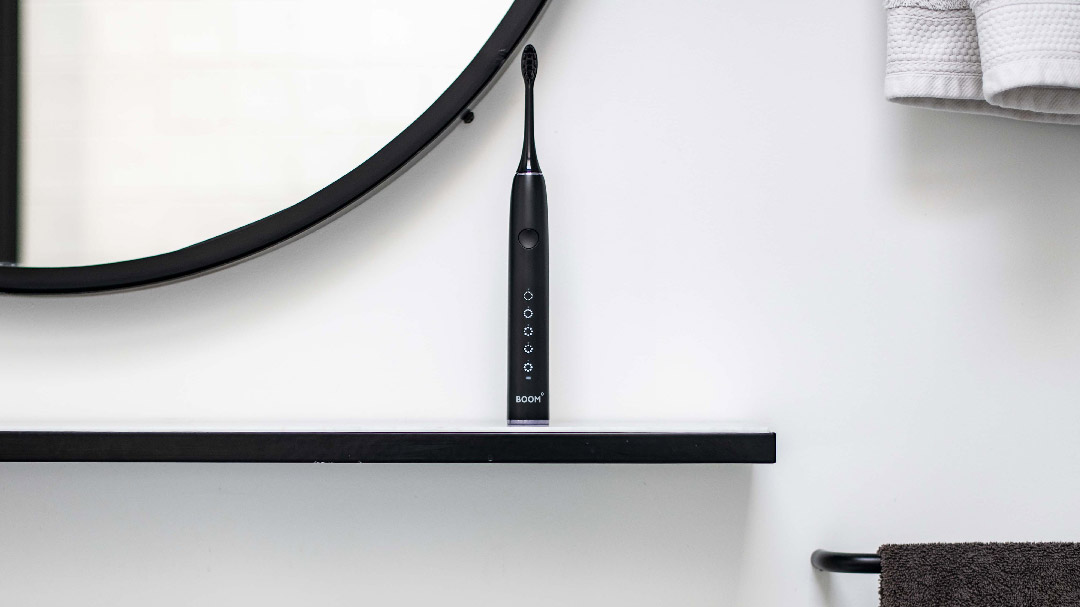 Routines
.
Apply your brushing routine to working from home 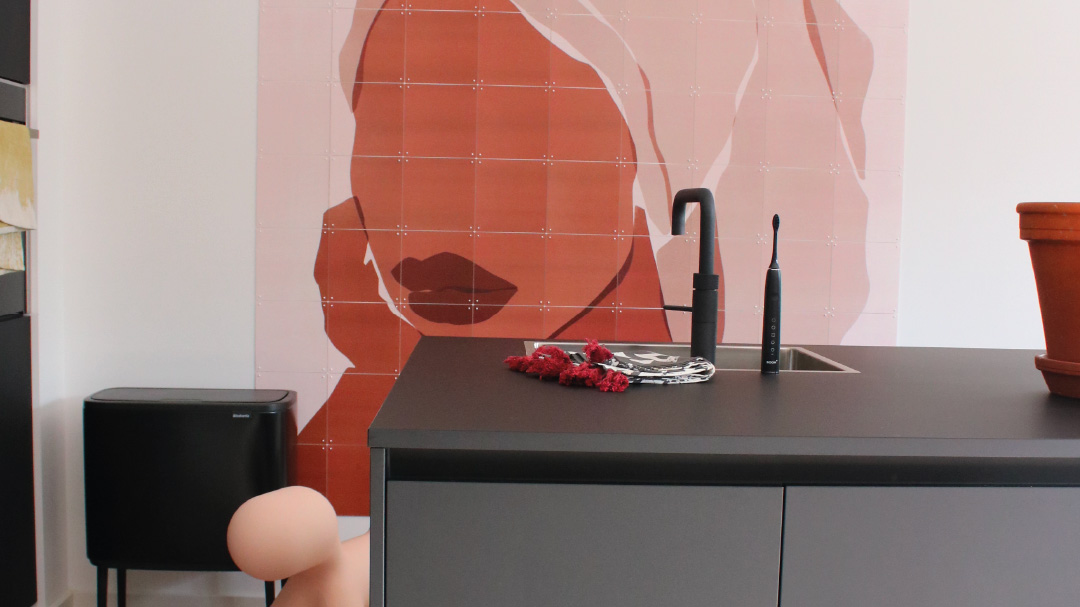 Mouthcare
How to brush your teeth really good?
How to use the Boombrush? 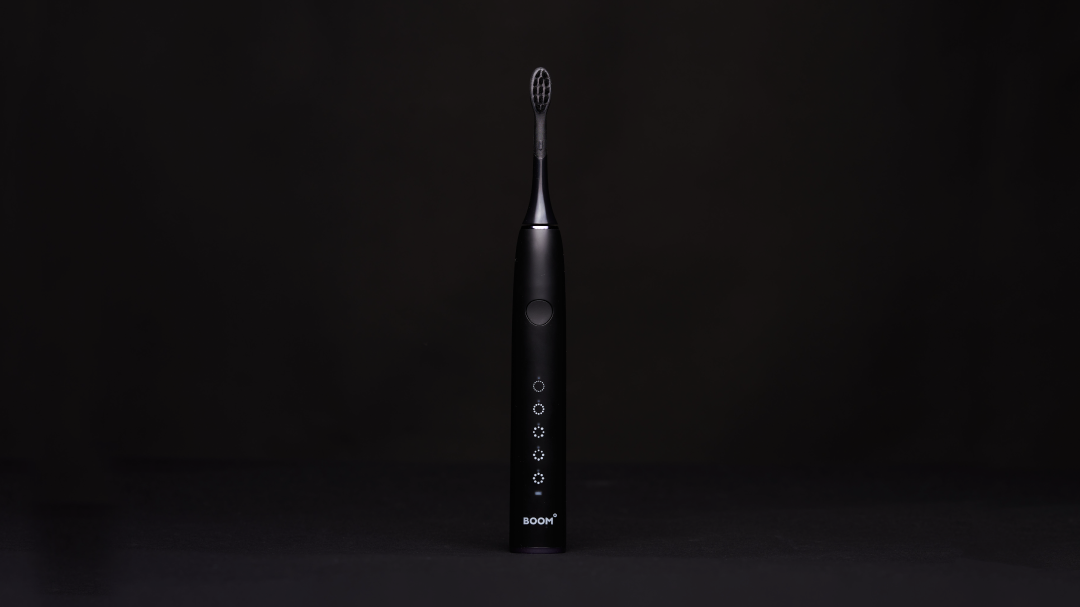